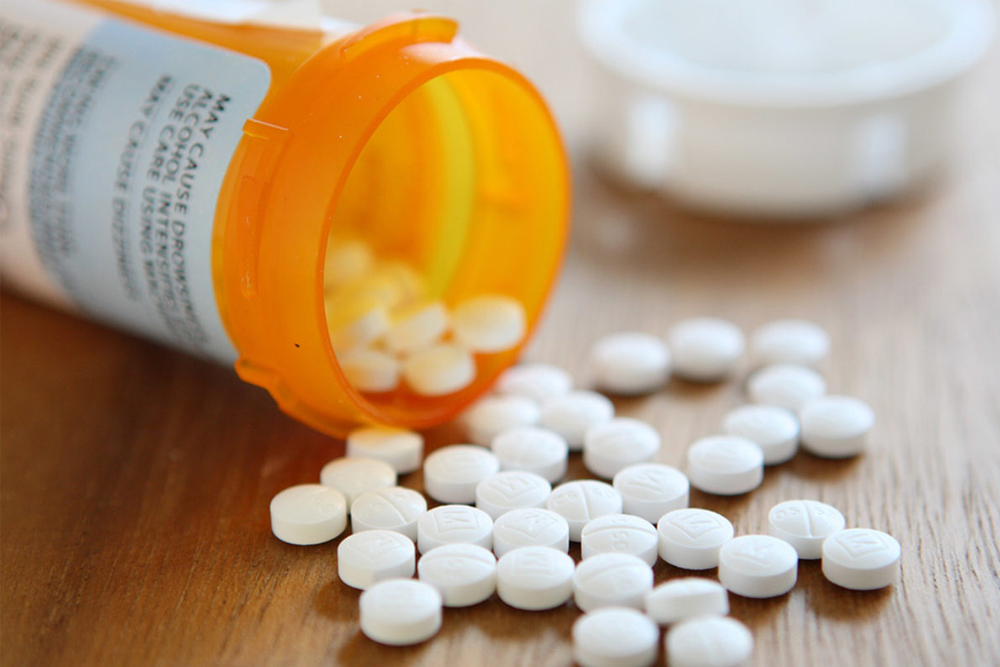 Hydrocodone is a potent drug used to treat severe to moderate pain. It is one of the most prescribed opioids in the United States. Statistics show that 12.5 million Americans used this drug in 2014. Whether it was taken medically or for recreational purposes, these numbers reveal its great potential to influence its user.

It is essential to understand the strength of this substance to prevent the complications that could arise upon taking this. Read on to further discover the workings of this highly addictive prescribed drug.

The substance is classified as a Schedule II controlled drug by the Drug Enforcement Administration (DEA). The power of this substance can be summed up as follows:

First, it manipulates the brain. 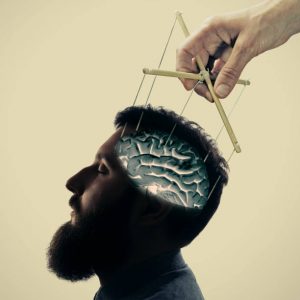 Hydrocodone is capable of manipulating the way the brain works. It deceives the brain by blocking the receptors on the nerve cells, making it perceive that the pain does not exist. On top of that, it triggers the release of a great amount of dopamine which results in experiencing an overwhelming feel-good sensation as the substance is taking effect.

This feel-good sensation can come in the form of euphoria, contentment, happiness, and peace. However, as soon as the substance subsides, certain side effects may begin to sink in especially with excessive use and misuse. This could be because the drug affects the brain’s frontal cortex making it difficult for the user to make decisions and control mood.

Once used repeatedly, the substance changes the way the brain functions. It establishes tolerance towards the drug which means it cannot work normally without it. For the effect to continue working, the drug must be given at a higher dose. This explains its addictive potential. Whether it is taken as prescribed or not, physical dependence is likely to occur.

Just like other opioid medications, this substance poses withdrawal symptoms. One cannot easily go away from it and just quit. A medically assisted detox is required to recover from the dependence it marks on its user.

Third, it is medically effective.

Users who encounter opioid medication for the first time do not severely struggle with this drug. The pain-relieving power works and subsides without extreme negative effects. This also proves that it is effective and greatly helpful for medical use.

How Long Does Hydrocodone Effect Kick In 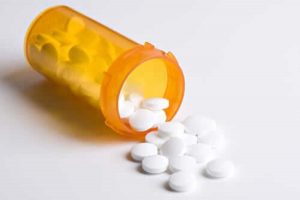 The drug’s pain-relieving power can take effect in as fast as 30 to 60 minutes, and this can last for up to 4 to 6 hours. The extended-release type can hold its effect for as long as 12 hours. However, if a person has already established tolerance towards the drug, these numbers could vary a lot.

It is also important to note that the drug must be taken wholly by mouth. This way, the substance gradually enters the body by passing through the digestive system before reaching the bloodstream. This is the safest way compared to chewing or crushing it before swallowing.

For people who have been used to snorting it, the euphoric effect is immediate as it travels through the bloodstream right away but this is harmful. Incorrect intake of the substance may lead to addiction as well as overdose and death.

How Long Does Hydrocodone Last In Your Body

The dangers of the interaction of the drug with other substances can be prevented by identifying how long it stays in the body. In considering a drug test, the substance can still be detected even if its effect has worn off.

Blood and urine tests can show the presence of the substance in a short period. The substance stays in the blood for up to 24 hours while it stays in the urine for up to 4 days. It can also be detected in the saliva for up to 2 days. However, it can be found in the hair follicle for as long as 90 days.

The length of which the substance clears from the body depends on three factors and these are the following: 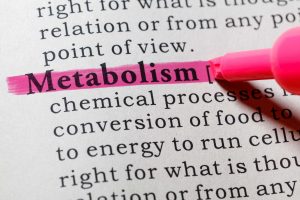 This is defined as the process of transforming food into energy through a chemical reaction. The faster a person’s metabolism is, the faster the substance is released from the body. This mechanism also depends on age and genetics. Younger people are most likely to have a faster metabolism than older ones. Likewise, a faster metabolism also runs in the genes.

These two organs are in charge of eliminating substances in the body. If a person’s kidney and liver are no longer in perfect shape, the drug may last longer compared to the ones whose organs are effectively functioning. People who are under substance abuse tend to damage their kidneys and liver in the long run.

How long is the person under the substance? How much dosage has the person been taking through time? Apparently, the more substance is taken, the longer it stays in a person’s system. It does not easily wear off compared to the ones who have taken a few doses in a short period.

Other factors that delay the substance’s hold in the body may include medical ailments and a history of substance abuse.

What Happens When Hydrocodone Interacts with Other Substances

The feel-good sensation brought by hydrocodone can be heightened once used in conjunction with other substances. However, some interactions may also pose danger. For instance, its combination with alcohol could give an extra kind of high yet it could also lead to overdose. The same thing happens when it interacts with other narcotics.

Severe respiratory damage can also be brought by combining the drug with other substances such as erythromycin, antifungal agents, and protease inhibitors. The red flags to always watch out for are difficulty in breathing and a slow heartbeat. These are strong indicators of substance overdose and that immediate medical help is necessary.

To prevent certain complications once under hydrocodone medication, all pre-existing ailments and medications must be divulged to one’s physician so that dangerous substances interactions can be avoided.

If you’re addicted to the drug, you need to consult with a doctor or addiction specialist immediately so that they can give you a personalized treatment program.