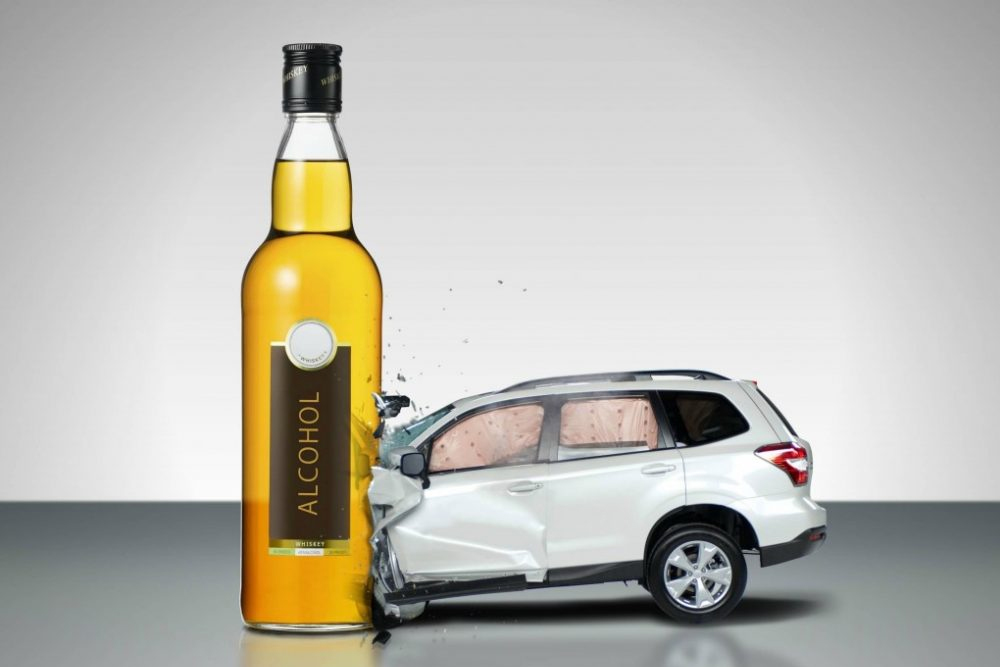 Driving while intoxicated with liquor affects everyone, that includes your body, your loved ones inside the vehicle, and the people outside who will get hurt when you crash on them.

Considering all these consequences, it’s better not to put yourself behind the wheels when you’re tipsy already. By doing that, you’re doing yourself and the others a huge favor by preventing any fatal car accident due to DUI.

How Many Drinks Do It Take For You To Go Beyond the Limit?

If we go on the legal aspect, the standard limit for most states is 0.08% BAC, so if you go beyond that, you’ll be arrested for driving under the influence (DUI). Additionally, for minors, the law implements “zero-tolerance”, meaning individuals under 21 years must never have an alcohol content greater than 0.01%.

In general, when you take three drinks in one hour, you’re at a greater risk of going beyond the standard limit. Whereas, taking two standard drinks will put within the 0.08% BAC limit.

How Does Alcohol Affect the Brain?

Alcohol is a known depressant that quickly slows down your brain activity. It blocks brain chemicals that should be going to your brain. Consequently, it leads to slower brain activity that’s manifested through slurred speech, depressed breathing, and feeling tipsy.

Conversely, heavy alcohol drinking can lead to brain shrinkage, or the gray matter inside reduces in volume. Overall, it drastically decreases your brain’s normal function, which can be irreversible through time.

What’s the First Effect of Alcohol on the Driver? 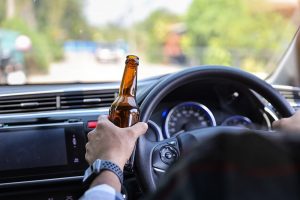 Have you heard of the old saying, “Drinking and Driving Don’t Mix”? Well, that’s pretty true since alcohol can greatly impair your driving skills, which leads to a fatal car crash.

When you take three to five drinks in less than an hour, you’ll be beyond the standard limit already. Besides that, alcohol’s first effect on the driver will be decreased ability to make responsible decisions and a slower response rate.

This simply means a lot of things can happen when you’re drunk driving within a mile. It could be that you can’t stop when it’s a red signal, or you hit a post or wall.

Therefore, it’s for your best when you stop drinking like an hour or two before the time you’ll be heading home. Otherwise, you can always designate a driver that’ll take you home after the occasion.

A lot of things happen on the roadside, it can be that you’ll get stuck since you left your car keys inside, or worse, you hit another vehicle or person since you’re driving under the influence of alcohol.

Based on records, around two people get hit on the road every minute by drunk drivers. This is equivalent to 120 injured people in an hour, without considering the possible death counts for fatal crashes.

Having said that, below are some of the major consequences of drunk driving.

Safety is considered the number one main concern when you or anyone is driving while intoxicated. A lot of lives on the roadside are endangered, including yours and your passengers, when you’re drunk driving.

The physical injury will be a lighter consequence, yet it’s another story when someone dies due to your alcohol-impaired driving.

When you injure someone or damage any property on the roadside due to alcohol-impaired driving, that means you’ll be spending money for medical expenses, fines for property damages, and legal fees due to DUI arrest.

Additionally, you spend more when the victim dies due to the car crash. You’ll be giving some financial assistance for the bereaved family or if the patient is paralyzed and can no longer work.

Even when it’s your first DUI offense, the majority of the states impose a driver’s license suspension which can range from 90 days to one year.

If an officer orders you to pull over because he suspects you’re driving under the influence, then obey them. However, if you refuse to take the breathalyzer test, then they can temporarily revoke your driver’s license.

When you’re arrested for driving under the influence of alcohol, it can greatly affect your work. If your job title entails some driving works and your driver’s license has been revoked, then that can deteriorate your performance.

Consequently, your company will sooner or later terminate you from work since you can no longer function well.

Conversely, your employer can also have the intention of removing you from work, if they see that your DUI record stains their reputation.

If you’re getting another vehicle and you already have a DUI record, then the car company will impose a higher premium because of the greater risk associated with your behavior.

6. Reputation At Work and with Your Loved Ones

Even if it’s just a DUI arrest and not a conviction, it will still stain your credibility in society. Your colleagues might be talking behind your back regarding your unhealthy behavior and they’ll have lower confidence in your driving skills.

The same situation applies to your family. If you’re the one driving your kids to school and your wife to work, then chances are, they’ll feel unsafe due to your DUI record.

How To Avoid Drunk Driving? 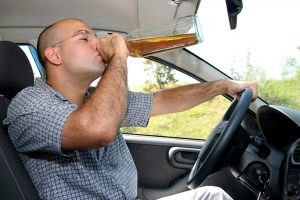 A lot of vehicular accidents happened already because the driver is under the influence of alcohol. You need to do your best not to be part of the statistics, and your greatest defense is not to drive when you’re drunk.

Here is a summary of things we can recommend for you to avoid drunk driving:

Conversely, if you have some problems with your drinking habits, then it’s best if you’ll talk to a doctor or addiction specialist today. They can give you a personalized treatment program for you to recover from alcohol dependence or alcohol use disorder.