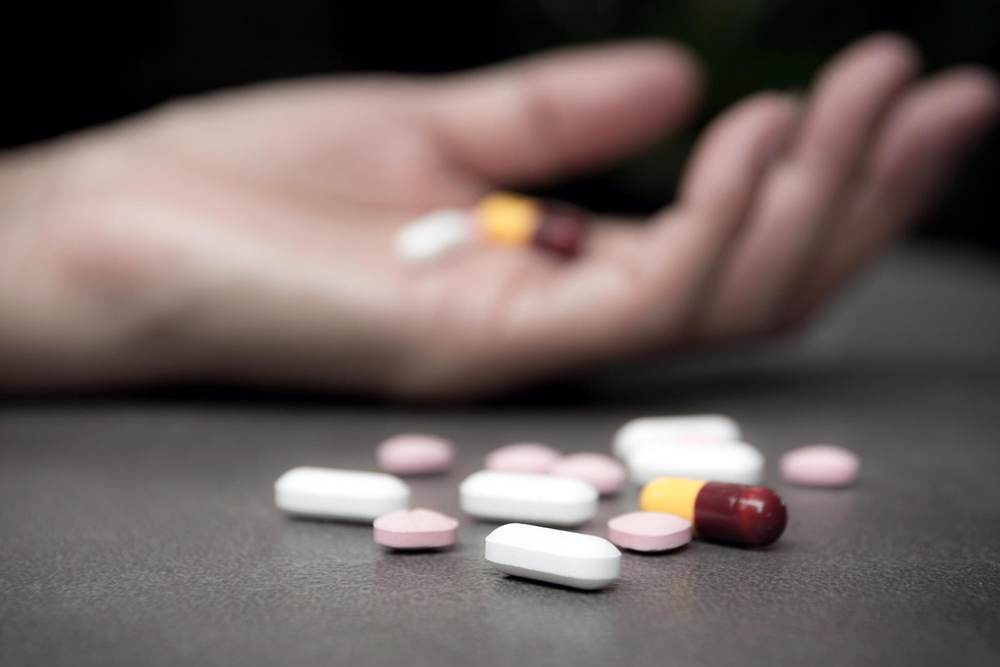 OUD has infected more than two million of the population in the United States. This has caused a huge number of overdose deaths as well as serious illnesses in the country. About 70% of the total drug deaths in the US are related to this class of prescribed drugs used to treat chronic pain.

With the vast number of fatalities significantly increasing for more than a decade, the country has acknowledged this condition as a national health crisis.

Whether it’s natural or synthetic, this drug treats pain by stimulating the nerve cells, allowing the body to release a great amount of endorphin to prevent the brain from identifying pain. During this stimulation, the body experiences a strong sense of relief or a blissful state. Once the effect of the substance subsides, the patient may feel the discomfort of longing for it.

Why People Abuse It 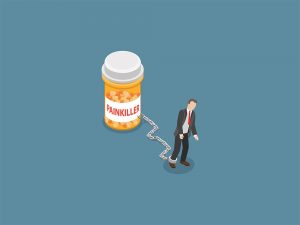 Medical experts say that prescription narcotics can be safely taken in no more than three days as the risk for addiction is more likely once the medication is taken longer. It is also important to strictly follow the right amount of dosage given by the physician to prevent more risks. However, people could still be vulnerable to OUD due to several factors.

First, the family’s history of substance abuse could put any individual at a higher risk. This could be caused by genetic makeup such as low metabolism or difficulty penetrating the substance through the body. Second, social conditions also play a great role. Sometimes, the choice to excessively use the substance is influenced by the pressure around.

With the addictive potential of these drugs, many people have fallen into the trap of abusing them. The worst thing is, when these patients find it difficult to access the prescribed drugs, they resort to purchasing the illicit and non-medical kind which is heroin. The high from heroin is irresistible yet also extremely dangerous.

How To Identify OUD 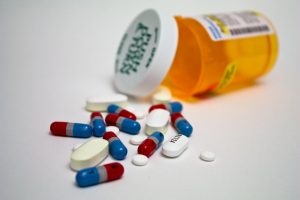 A person with an OUD will have trouble cutting down the use of the substance and the habit of excessive intake will result in problems concerning responsibilities, poor social interactions, and neglect of one’s self. With the body’s continuous tolerance to the drug, it is also likely to experience withdrawal symptoms.

The problem with OUD has led to numerous health problems such as HIV and hepatitis. An individual with OUD neglects the idea of safety and hygiene and boldly engages in violence. OUD among pregnant women affects their pregnancy and their newborns may develop neonatal abstinence syndrome.

How is Opioid Use Disorder Treated

The unending cycle of feeding one’s craving for the substance, developing tolerance, and increasing one’s dosage leads to OUD. If this condition remains untreated, the outcome could result in impairment or worse, death. The best treatment for this chronic disease is a Medically-Assisted Treatment (MAT).

MAT is the use of prescribed medicines to combat addiction to the substance. This is also coupled with consistent counseling and therapy sessions provided by healthcare professionals. This is the most effective since medications greatly help in managing individual withdrawal symptoms and reducing cravings for the substance.

Surprisingly, the medicines used to block the effects of these narcotics on the body are drugs that belong to the same class. These are called substance antagonists. The antagonists act on nerve cells similarly as other narcotics do. However, instead of stimulating them, they block them. This process disables the user from reaching a state of euphoria.

Two synthetic drugs are approved by the Federal Drug Agency (FDA) to treat OUD. The first one is Methadone and the second one is Buprenorphine. These drugs can be used at the onset of the treatment, specifically during detox treatment. Usually, these are prescribed for a minimum of 12 months.

Two other drugs are also popular when talking about OUD. Unlike substance antagonists, these drugs do not classify as narcotics so they do not have an addictive factor. These can be used in combination with the two synthetic substances mentioned earlier. These substances are Naltrexone and Naloxone.

Naltrexone works similarly to Methadone and Buprenorphine. It is also known as a substance antagonist and it is not a controlled substance. However, this medication is not ideal during the detoxification process, although this can work best in reducing substance cravings. The body must be fully detoxed to make this work. 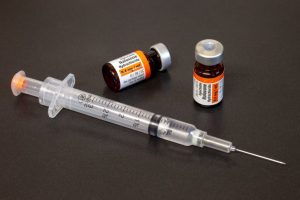 Naloxone, on the other hand, is not used to treat OUD. However, it acts on the receptors of the body, blocks the effect of narcotics, and alleviates the symptoms of overdose. This comes as a nasal spray, which can be purchased over-the-counter and be reserved as first aid to anyone possibly under substance abuse. The syringe kind is for professional use only.

How Effective Is MAT?

Statistics have shown the effectiveness of MAT in treating OUD. Although Methadone and Buprenorphine are addictive, their slow-acting formula is an advantage in the process. The intake must be supervised by a professional healthcare provider.

Findings have shown that the number of overdose deaths in Baltimore has decreased by almost 40% in 2009 as soon as Buprenorphine was introduced to patients struggling from addiction to heroin. Overall, MAT helps patients recover from substance abuse by giving them a more stabilized condition to engage in therapies and counseling.

Despite the effectiveness, MAT is not commonly offered among patients during treatment. It is unfortunate to note that almost all states in the country do not have enough capacity to effectively provide medicines to patients with OUD. There was even a decline in the medicines provided to patients from 2002 to 2012 by more than 5%.